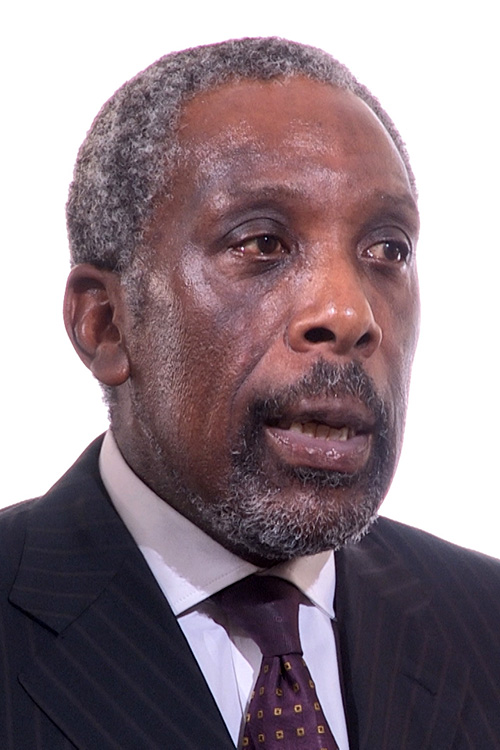 “I have had a number of different types of experiences with regards to healing. For my physical side I normally go to my osteopath, it’s quite interesting because I was suffering from a bit of back pain from golf and what I would do is regularly go to see my osteopath to try and just manage it; it didn’t get rid of it completely.

But I was introduced to Douglas so I thought I would give him a try to see if there was something he could do that’s something different to what I had experienced previously.

When I first met him he invited me to give him a bit of background to my life and the kind of things that I’ve done, he then explained what he did but I didn’t clearly understand at the time, I still went with it.

I explained that I had an issue with my back and he said ‘fine’. Then he asked me to slip my shoes off and lay down on a massage table, he put his hands into the small of my back, I found it quite interesting because I felt some heat which was interesting, yes some energy, it felt like some energy in the base of my spine.

No words were spoken, he then moved his hands up to my shoulders, by this time I was very relaxed and I just felt quite open, he continued for a while but I kind of lost sense of time, I felt I was moving in and out of consciousness so I believe I kind of fell asleep at one point, but I ended up with Douglas having his hands either side of my head, then the session seemed to come to a natural close.

I was very relaxed, I felt very energised, I stood up and although I may have been sleeping during the session I felt really energised and I moved around half expecting to be visited by the pain again but to my surprise the pain had kind of dissolved away, I was quite surprised, I half expected it to come back within a short period of time.

To a large extent if I think about it I have not been back to the osteopath actually since that time.

I used to go every month and that was back three months ago, so yes it has been a very positive experience for me with regards to that particular ailment.”