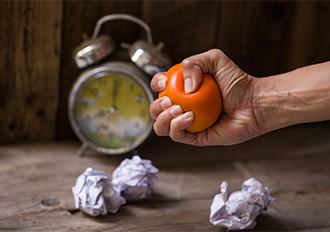 Stress is the feeling of being under too much mental or emotional pressure. Pressure turns into stress when you feel unable to cope. Douglas can help you relax at a deep level allowing your body to recover and reduce those signs. He is also able to talk you through your concerns and help you to see a different perspective on life.

With an accomplished background in business and management, being a Member of the Chartered Management Institute, and extensive experience in training and promotion, Douglas has gained a comprehensive insight into the stresses, strains and pressures, which accompany life in the fast lane of today’s challenging commercial world.

Business people are increasingly recognising the value of having Douglas as part of their consultancy team. With one global economic crisis after another, business clients around the world consult him on a regular basis for updates on business trends and new contracts; the outcome of deals and staff issues. All are perfectly valid topics and are vital for the well-being of companies in today’s competitive and volatile marketplace which responds so dramatically to world unrest.

The unrelenting pressure of business in today’s ever-quickening lifestyle has an enormous impact upon our health and well-being. Medical science shows that most illnesses have a stress component and one of the best ways to improve our health is to tackle stress at source. But how, when we are locked in a cycle that we cannot exit?

Stressful experiences may range from things such as:

Economic stressors include recession, inflation, consumer boom and unemployment, whilst Political stressors would include privatisation, dictatorship, urban disintegration, strikes, etc. Social stressors are things like discrimination, isolation, intrusive, abusive or destructive neighbours, fear for personal safety, and fear of crime. High or unrealistic expectations are not uncommon, usually preceded with those self-destructive words, “I should” and “I must”. In fact a negative attitude towards oneself is probably the most common stressor.

Stress can cause muscles to tense and breathing to become irregular. Stress can cause difficulty in concentration and comprehension. Ill health and behaviour problems can follow if stress is not attended to. Stress can also make everything appear threatening.

Thoughts and emotions influence the body. Persistent negative emotions produce physical illness. Each person has areas of the body that hold more stress than other parts. Men especially tend to hold stress in the buttocks and heart area. The neck, shoulders and back are common areas that manifest pain because of stress.

The digestive system, skin, head, headaches and Stress triggers the adrenal system (fight or flight response), flooding the body with the hormone adrenaline, which if it builds up will cause illness.

The following is a list of stressful events relating to junior-age children. They are listed in what was considered to be their order of severity as judged by a group of children and their parents.

Owning, running or setting up a new business can cause many problems; Douglas can give an insight into these, enabling us to make a positive and clear decision. 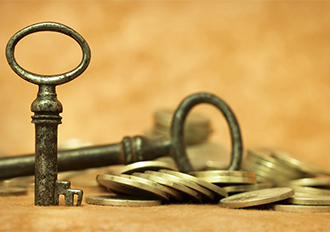 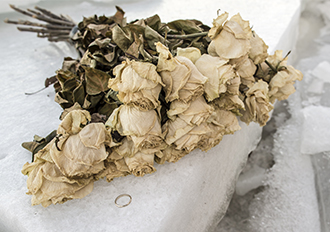 Relationships can often cause heartbreak and despair, not only as a couple but within the circle of family or friends. Douglas can steer a direction giving a course of clear thinking and help you to take a positive direction in resolving the problem.

Many of us at some point in our lives often come off track, never more than when a challenge presents itself to us. Douglas has the insight to give a true guidance to enable us to resume a normal direction.

SEE THE CASE STUDIES ABOUT CHALLENGES IN LIFE 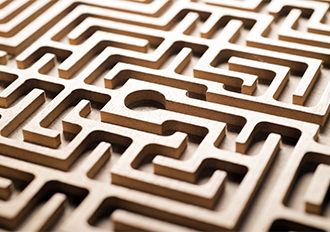 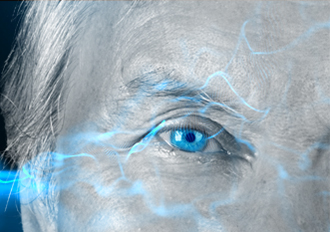 Douglas has an amazing ability to foretell events and give an insight into your future. A proven track record of results have given thousands of people such an insight.

SEE THE CASE STUDIES ABOUT PREDICTIONS

Specific illnesses can be very disabling and affect a person’s life in numerous ways. Douglas has been able to help many people to improve their quality of life. 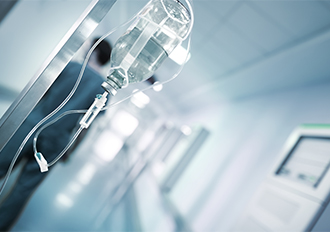 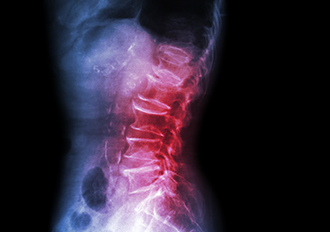 Pain can be in any part of the body and in some cases can restrict movement and cause considerable distress. Countless cases that Douglas has treated over many years have proved to be very successful.

Back pain is extremely common – about four in five people are affected at some point in their lifetime. Back pain can occur at any age. Douglas has had an outstanding track record around the world in enabling people to recover in a short period of time – in many cases with remarkable results.

SEE THE CASE STUDIES ABOUT BACK PAIN 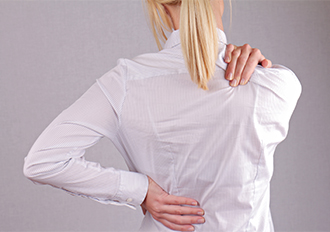 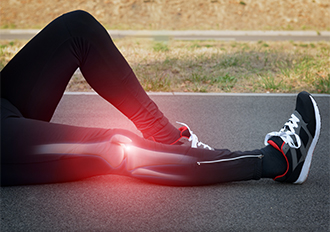 Playing sport at any level and doing regular exercise is good for your health, but can sometimes result in accidental injuries. Douglas has had remarkable results acting as a catalyst for a speedy recovery, enabling individuals to return to their activity.

Ailments are not life threatening but can give persistent pain and discomfort to the patient. Douglas has helped many people to reduce their daily suffering and help restore their quality of life.

SEE THE CASE STUDIES ABOUT AILMENTS 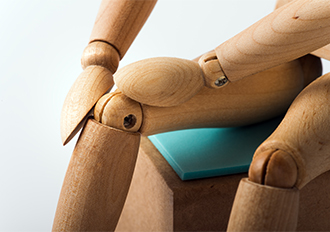 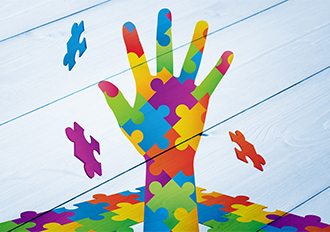 Autism is a lifelong developmental disability that affects how a person communicates with, and relates to, others. It also affects how they make sense of the world around them. Douglas has worked with and helped many children and parents around the world. The energy healing has a calming effect to both the parent as well as the child and in many cases has given proven evidence to the parents of changes in their child’s behaviour.

SEE THE CASE STUDIES ABOUT AUTISM

Most of us hate going to the dentist – even with a caring dentist it can still be an ordeal. Douglas can help with the before and after care of the discomfort, having produced proven results that his energy healing can make a difference. 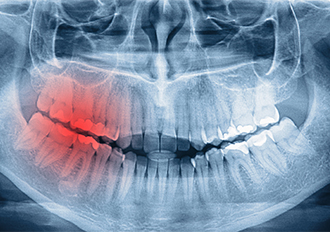 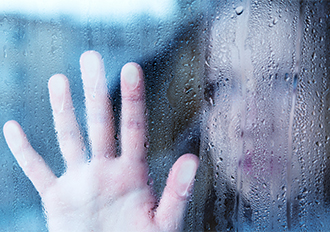 Bereavement will come to all of us at some point in our lives; parents, brothers, sisters, relations or friends. It can, of course, also relate to a miscarriage, stillbirth or termination. We often look at bereavement as a loss of life but in many ways, it can be a loss of a pet, a job, redundancy, home, accident or a part of life that has changed for us.

Douglas takes the time to really listen and understand where we are hurting, he has spent many years in the study and support of bereavement and giving an understanding that will help you through this difficult time.

SEE THE CASE STUDIES ABOUT BEREAVEMENT