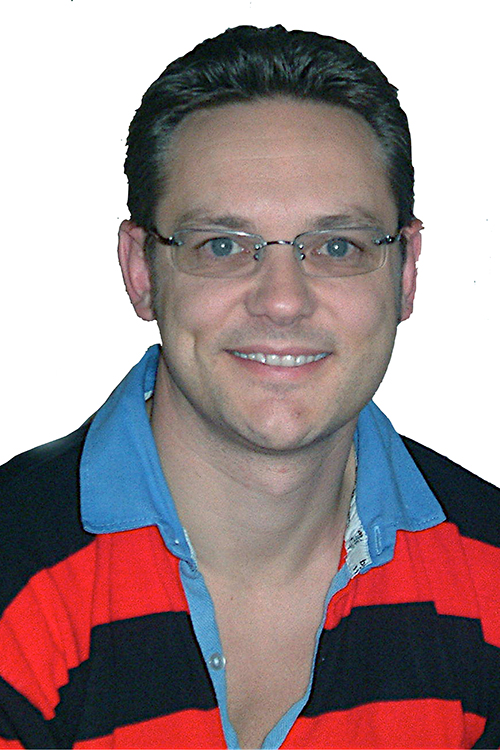 Suffering a compressed Achilles and torn tendon injury just 10 days before he was due to play in the Kent Cup Final for Tunbridge Wells first team, Richard left a physiotherapy clinic with a heavily strapped ankle and a pair of crutches that would be his aid to mobility for the next eight weeks. Almost resigned to having lost his chance to appear in the final, Richard was offered a faint glimmer of hope from his wife Angie, who had been successfully treated by Douglas and suggested he give him a try.

“I was very cynical about the whole thing,” revealed Richard. “After all, I had a medically diagnosed injury. But, I was also desperate to play in the final, so I decided to go along.

I thought perhaps I was in for some hypnotic mumbo jumbo, but then he placed his hands on my shoulders and I felt what I can only describe as a strobing sensation coursing through my body.

He then placed his hand on my ankle and it felt like a bunsen burner had been lit under my leg. I felt like my ankle was in a vice and I asked Douglas to stop gripping it, but when I looked, he simply had the palm of his hand flat on my leg! He removed his hand and told me to stand up.”

Richard was simply not prepared for the Lazarian-like event that followed. “I swung my legs off the couch and walked towards my crutches, absolutely pain-free,” he recalled.

“Douglas remarked that I wouldn’t be needing them and he was right. I wandered around the waiting room in a state of shock, hopping and balancing on the injured ankle that an hour earlier I could not stand on, even for a second.”

Having played football, cricket and rugby at a high level, Richard was more than aware of the usual recovery period for injuries and was astounded that only two days later, he found himself on the rugby pitch, back in training for the final.