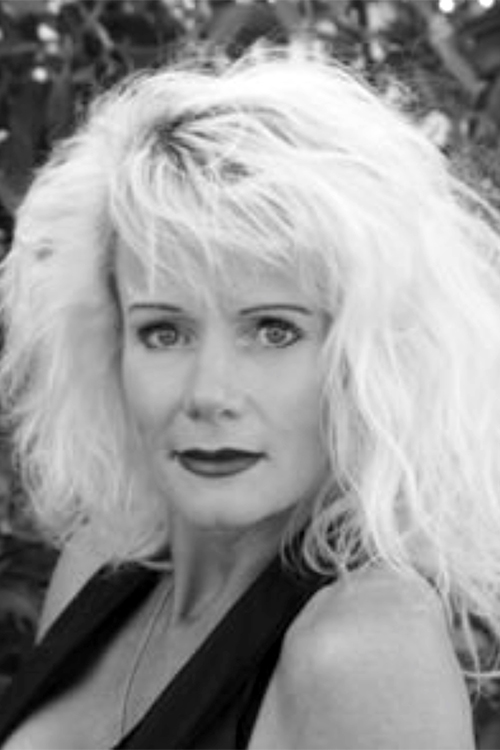 One Christmas day, just as Douglas was sitting down to dinner the phone rang, he heard a familiar voice filled with heart-rendering desperation. Anne knew she could count on Douglas as he had previously helped her through some very troubling times. Anne first met Douglas five years ago when she lived in Portugal with her Portuguese husband. She was very much in love and wanted to support him in his career and keep the family together.

“His work took him travelling” she explained, “and the move would enable us to see more of him – or so we thought.

We had been married for fourteen years and had just relocated to the Algarve. I was extremely happily married and settling well into my new life.”

Anne had no plans to visit somebody like Douglas Ballard. “I was persuaded that I should see him by a friend but was reluctant to go. I had little interest in knowing about my future as I was perfectly happy in my life at that stage.”

“I ACTUALLY LEFT THAT FIRST MEETING DISBELIEVING HIS WORDS TO ME. BUT, WITHIN SIX MONTHS, I WAS SEPARATED DUE TO INFIDELITY”

The outcome however, was startling for her: “On my first meeting with Douglas he informed me that I would be separated within a year, divorced by July and would leave the Algarve, also that there was betrayal surrounding me.

Because I was so happy in my marriage I actually left that first meeting disbelieving him, But within six months, I was separated due to infidelity. Within one year I had left the Algarve. I divorced the following July.”

For Anne, the revelations about her future and their accuracy have had a lasting impact.

Douglas’s words about her work, personal, emotional, geographical location and even the choice of her daughter’s school actually happened as he said. He was also correct when, after she had moved back to the Algarve to try to rebuild her life, he told her she would not stay there very long but would return to Ireland. That’s precisely what happened and she is now back in Cork.

She has become a writer – she never thought it would happen but Douglas said it would. She has just published her first book.

“I have met with Douglas many times both in the Algarve and in Ireland” she said. “There have been times in the past few years that I may have doubted his words. But I have looked back and realised that everything he said came to be true in my life.”

Anne was so impressed by Douglas that she offered to organise his first visit to Southern Ireland. It was, as she says, ‘a sell-out’ and she believes he is ‘greatly understated’. She has told her story because she believes, and wants others to understand, that Douglas is for real, whatever the sceptics may think.