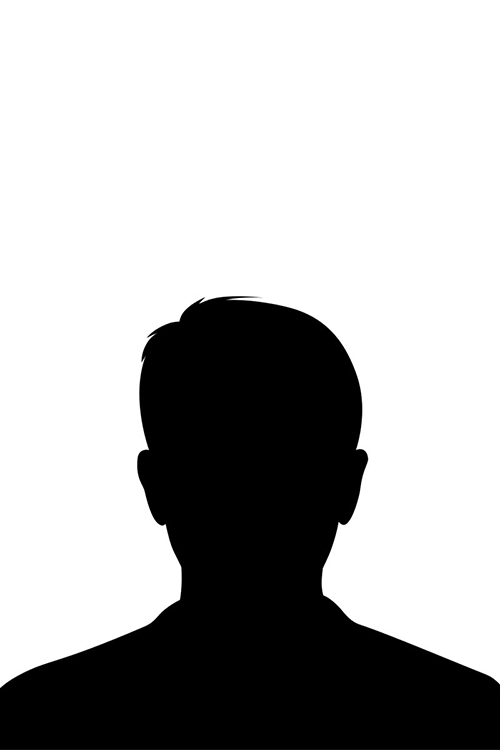 Here was a man who headed a successful business, built up over the years. He had an excellent reputation and a good regular client base. When he saw Douglas, he was hard at work on refurbishing another building to extend his operation, and he only visited because a friend of his – one of Douglas’s regular clients – had bullied him into it.

When he arrived, Philippe explained his situation and asked Douglas’s advice. “I am going to open the new place in three weeks” he said. “No you’re not” said Douglas. “It will be three months before you open.”

Philippe opened his mouth to argue, but Douglas said again: “It will be three months before you open.” And he continued: “You think you are stressed now, but beware. The next few months will be very stressful, and you must take particular care of your health. Eat properly and get enough sleep. Your family life is not helping, is it? The relationship issue will be resolved, but it will put extra pressure on you for the next few months.”

Philippe was amazed. He had said nothing about his home life; that his marriage was going through a rocky patch and that he had been having many sleepless nights worrying about both home and work. Douglas went on: “You have a partner at your business. Have you wondered why he has been staying behind and working late recently? Has it occurred to you that he may be planning to set up his own business in competition to yours, and that he is stealing your clients? Oh, and your receptionist, the blonde one – she will be going with your partner.” Philippe’s mouth fell open.

He confirmed that, yes, his partner had started to work late, something he had not done before, but such deceit had never crossed his mind.

Poor Philippe! He had come to Douglas for help with his stress and now his life was being laid bare in front of him – things he suspected and things he had no idea about. It was not a pretty picture.

“YOU HAVE A BUSINESS PARTNER… HAS IT OCCURRED TO YOU THAT HE MAY BE PLANNING TO SET UP HIS OWN BUSINESS IN COMPETITION TO YOURS?”

Eventually Philippe asked: “Will it all end? Will it get better?” “Oh yes, much better” Douglas answered. “Seven months from now, your new business will be up and running and it will be very successful. You will have resolved your relationship issues and you will both be much happier with the new arrangement. By this time next year, everything will be working very well, both in your business and in your personal life. But the next three or four months will be very challenging and you must be very careful.”

All that Douglas had told him proved to be accurate. His business partner left him without warning, taking a number of clients – and the blonde receptionist – with him. The opening of the new business premises was delayed, but once opened, it quickly became successful. Philippe and his wife divorced and once the dust had settled they both agreed that they were much happier that way.

As Philippe said later: “The whole session was a revelation. It was thanks to Douglas’s advice and warnings that I was able to steer a course through those very difficult months. It was not what I wanted to hear and yet, without that guidance, I don’t know where I would have been.”