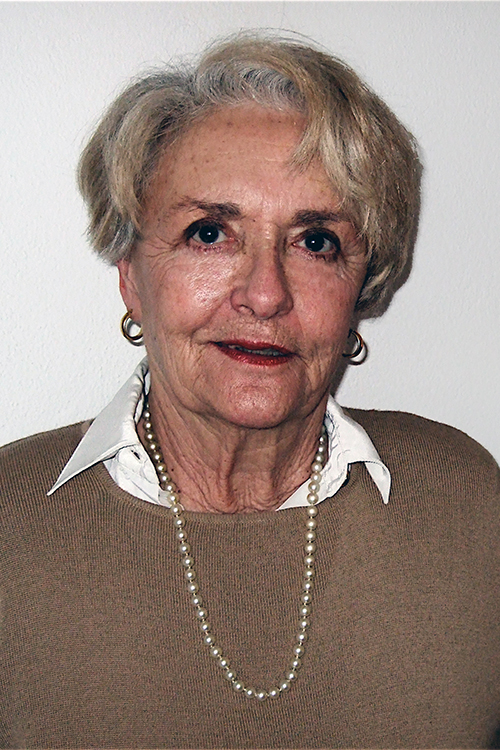 Suffering from a deep pain in her lower back, Louise went to her German masseur three times for help but without success. She told a friend who told her to “try this man Ballard” as he was a healer… and although she replied that she didn’t buy into it, she added: “What the heck. I’ll give it a try.”

Continuing with her account of what happened, Louise said: “He looked more like a golfer than a healer and asked me to stretch out on the bed. He placed his hands first on my shoulders and then on my back. That lasted about 30 minutes; no words were spoken. I then got down and realised the pain was still there and I told him so. He was seated and asked me to stand near him and he put his arms around my waist for about three minutes, again no conversation. When he finished I stretched and the pain had gone. I was incredulous, no more pain!

“WHEN HE FINISHED I STRETCHED AND THE PAIN HAD GONE. I WAS INCREDULOUS, NO MORE PAIN”

“It has been four months now and still the deep pain has not returned. Would this work for everyone? I’m not sure but it did for me and it was well worth trying.”